There are a handful of important cities in Ahau, the boad game. If there was a city-state that was the fitting rival of the ferocious bloodline of Tikal, it was Caracol!

This city first belonged to Tikal, but eventually, Tikal’s influence and power began to decline due to its constant warfare with Calakmul. The following conflict between the city-states weakened Tikal and led to the rise of Caracol is what we call “The First Star War” in Maya history. This expression comes from a specific glyph in the contemporary script that shows us a star showering our planet with liquid. The glyph meant a significant loss and defeat as it symbolized a new start, a new dynasty rising. 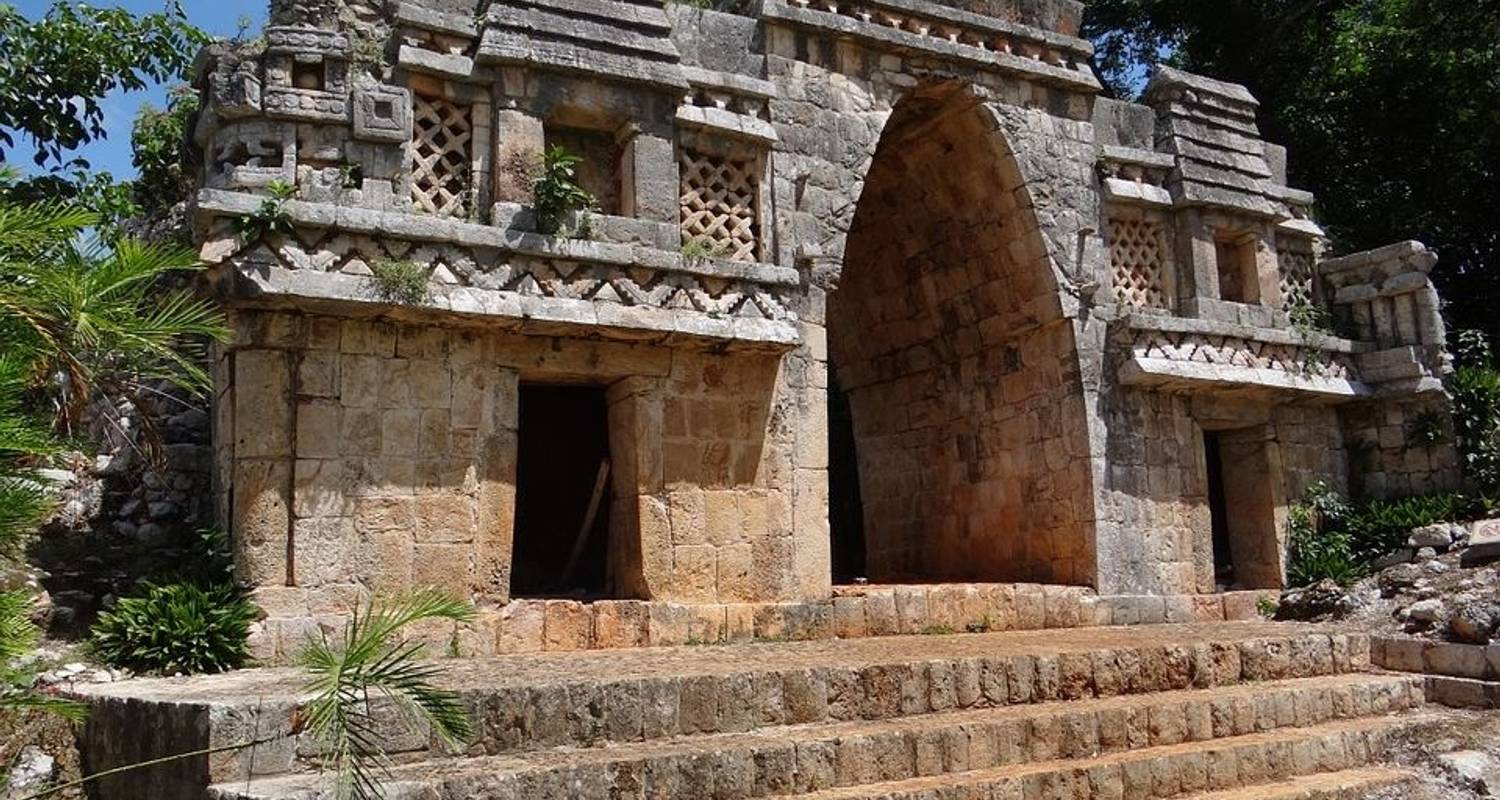 Caracol rose to power after the ruler known as Lord Water defeated Tikal’s Lord Wak Chan K’awiil, also known as Double Bird. After the victory, Caracol began to flourish, and the population, alongside the monumental construction, rapidly increased. Even the city of Tikal took inspiration from the spectacular style of Caracol’s architecture.

The successful ruler, Yajaw Te’ K’inich II, had two sons, Knot Ajaw, and the younger one, his half-brother, K’an II. Eventually, K’an II – who had taken his grandfather’s name as a step of legitimizing his claim – inherited the rulership and became the most well-known and respected king of Caracol who wisely allied with Calakmul. Under his reign of forty years, the population increased heavily.