There are a handful of important cities in Ahau, the boad game. Although Kaminaljuyu translates to the “Hill of the Dead”. The city itself is far less menacing than its name. We still do not know the exact size and scope of this site because the area is buried under the city of Guatemala. 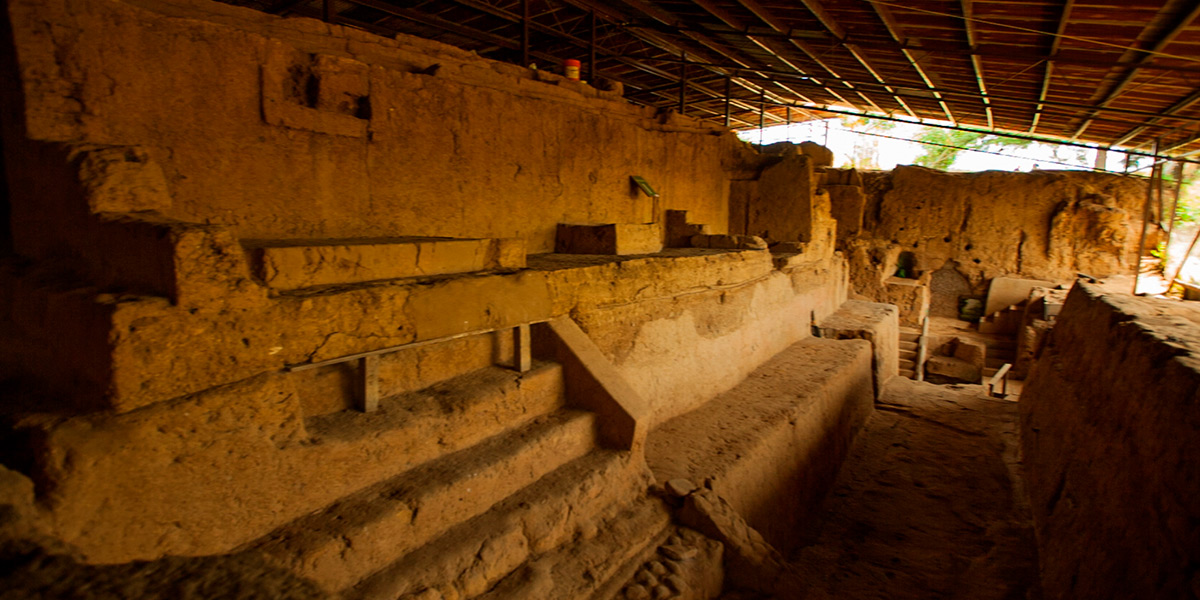 The ancient city was built around Lake Miraflores, but unfortunately, the lake has dried up since then. The once-flourishing Kaminaljuyu had twelve ball courts, numerous carved altars, and a central plaza, indicating active social life in the city.

The city of Kaminaljuyu eventually grew to be a center of trade between neighboring regions and owned the largest cocoa and coastal farms. Large deposits of obsidian and jade could also be found here. The highly complex water supply system called Snake Mound is the largest hydraulic project of the given era of Mesoamerica.

APEIRON Games is an independent board game and media publisher. Our core mission is to create games that provide a deep, challenging, and immersive experience to players. When you pick up an Apeiron game, you will find inspiration and entertainment—richly detailed to share our love of world culture and history. Apeiron noun, apei·​ron, origin: Ancient Greek The unlimited, indeterminate, and indefinite abyss. The boundless origin from which all things are born.